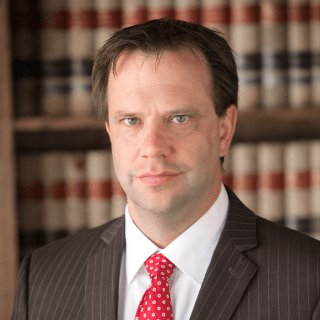 Chad is one of the few local attorneys certified by the National Highway Traffic Safety Administration and the International Association of Chiefs of Police for DWI Detection and Standardized Field Sobriety Testing. The certification provides Mr. Wythers with the in-depth knowledge necessary to challenge the results of field sobriety tests.

Berry Law Firm has provided quality counsel and trial representation for its clients since 1965. If you are facing criminal charges or dealing with an injury, contact our team of lawyers in Nebraska for a consultation about your rights.