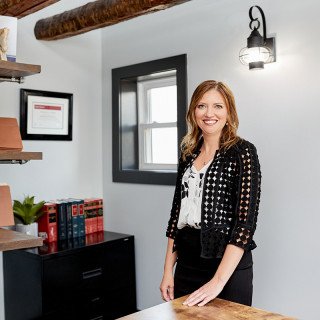 In her free time, Carla enjoys all topics related to health and wellness, including cooking, nutrition, and running, as well as spending time with family and friends.