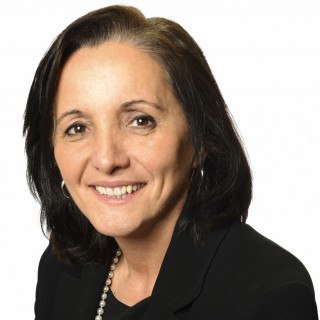 Buta is licensed to practice in the State Courts for the Commonwealth of Virginia, Maryland and New York. She is also admitted to practice before the Supreme Court of the United States.

Buta’s involvement in the community is evidenced by her participation and service which include being a mentor for the Leadership in Law program, a trial participant (defense attorney, prosecutor, and judge) at the mock trials for the Northern Virginia Criminal Justice Academy, speaker and mentor for the Loudoun County Public Schools on Law Day, and is on the Board of Directors of the non-profit corporation A Advantage 4 Kids, Inc., an organization benefitting Northern Virginia families and children.

As a long standing member of the Loudoun County Bar Association, Buta served as President for the 2014-2015 term. She created the “Street Law” program. The “Street Law” program matched local attorneys with students at the Douglas School in Leesburg. The attorneys presented and advised the students on the rights of juveniles as they relate to employment, criminal and civil law.

For over ten years, Buta was a Substitute Judge for the 20th Judicial Circuit for the Commonwealth of Virginia.