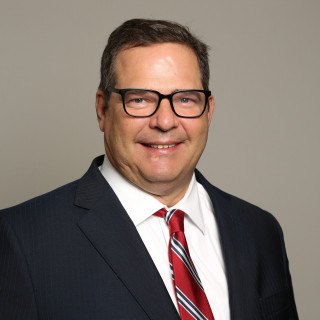 Mr. Yarnell has first chaired a multitude of appellate cases with three cases setting precedent in Florida and the U.S. 11th Circuit. Those are Ullrich v Welt, 810 F.3d 781 (11th Cir. 2015)(Holding that an Assignee in an Assignment for the Benefit of Creditors (“ABC”) is not authorized to file bankruptcy); Saadeh v Connors, 166 So.3d 959 (Fla. 4th DCA 2014)(Holding that a Ward may sue a tortious guardian’s attorney for malpractice); Jasser v Saadeh, 97 So.3d 241 (Fla. 4th DCA 2012)(Holding that a trust entered into by a ward is void from inception if the trust is executed after a guardian is appointed with the Ward’s right to contract removed).

Mr. Yarnell proudly served his country in three branches of the military. He was enlisted in the US Air Force Reserve as an Avionics Inertial and Radar Navigation Systems Specialist.He enlisted in the Louisiana Army National Guard as an Electrician. He also served as an Officer in the US Navy where he was an instructor of Nuclear Physics at the Navy Nuclear Power School in Orlando, Florida.