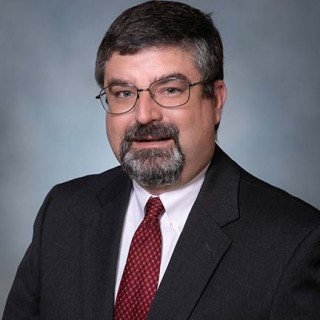 Bryan S. Blackwell, P.C., Attorney at Law was founded by Bryan Blackwell to serve the public in civil, social security claims, workers compensation and domestic cases in Southeast Alabama. Mr. Blackwell has been in practice in Dothan, Alabama since September, 1993 in both federal and state courts in Houston, Henry, Barbour, Dale, Pike, Geneva, Coffee, and Covington counties. Cases are handled in other counties on occasion as well.
Mr. Blackwell is a 1993 graduate of the University of Alabama School of Law, as well as a 1990 graduate of the University of South Alabama. He is a native of Enterprise, Alabama, and was born in Huntsville, Alabama in 1967.