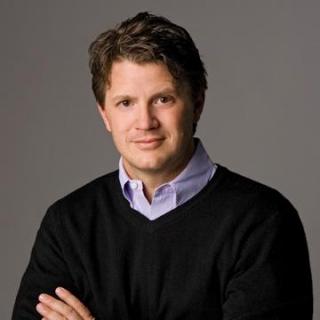 What makes a lawyer who is selected for multiple years as one of the best in the U.S in family law? A blend of many things: After earning his law degree Brian became licensed to practice law in the state of New Mexico in 1991, and since, he also became certified to practice in multiple Federal District and Appellate courts in the country. In addition to completing litigation training in both with the US Army and the National Institute of Trial Advocacy Program, Brian is a trained and experienced litigator. He conducted dozens of criminal trials, as well as advocated numerous administrative cases in a variety of legal fields while working as an Army Judge Advocate at Fort Campbell, Kentucky and Dugway Proving Ground, Utah while serving on Active Duty and as Army Reservist in Germany, Panama, Texas, Louisiana and New Mexico. Brian’s litigation experience extends to New Mexico in a variety of forms. He has conducted Personal Injury trails throughout New Mexico and multiple trials in Divorce and Family Law primarily in Albuquerque, Santa Fe, and Rio Rancho, but also in many venues throughout New Mexico.