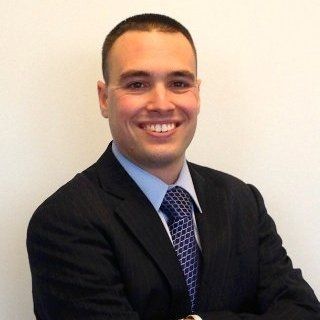 Prior to law school, Brian was a Project Manager at a political consulting firm in Washington D.C. and also ran and worked on various national, state and local political campaigns.

Originally from Boston, Brian and his wife live in Chicago where he enjoys cheering for his hometown sports teams (especially the Red Sox), traveling near and far, and spoiling their two cats.