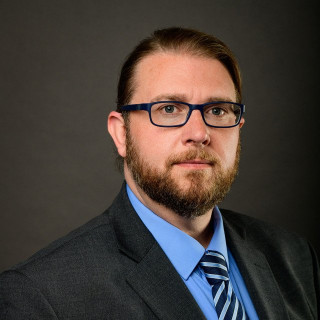 Criminal defense attorney Brian C. Nelson earned his Bachelor degree from Indiana University in 2012. He continued his legal education at Indiana University, and earned his Juris Doctorate in 2016. During law school, Mr. Nelson focused on trial advocacy and criminal defense, taking every available course and clinic in those fields. In his second year, he interned at the Marion County Prosecutors Office for a semester before leaving to clerk for a private criminal defense attorney. Mr. Nelson was on the board of his legal fraternity, and competed as a member of his school’s trial advocacy team his last two years in law school.

After graduation, Mr. Nelson continued to clerk for the same criminal defense attorney until successfully passing the Indiana Bar exam on his first attempt. He then began working as a public defender in Indianapolis, Indiana, rapidly moving to defending major felony matters in just two short years. During his tenure as a public defender, Mr. Nelson assisted hundreds of clients throughout the criminal justice process, quickly earning a reputation on both sides as a zealous advocate. He also developed a reputation as a fearless trial attorney, taking cases many of his colleagues considered defenseless to jury trial. Mr. Nelson used this reputation numerous times to successfully negotiate better pleas – and even outright dismissals – for his clients.

Mr. Nelson moved back to Wisconsin in June 2020, where he continued working as a public defender in the Milwaukee Trial Division. He immediately had an impact by challenging the preliminary hearing process put in place during the pandemic, resulting in dozens of cases being dismissed and forcing the Milwaukee District Attorney’s office to revise their procedures.