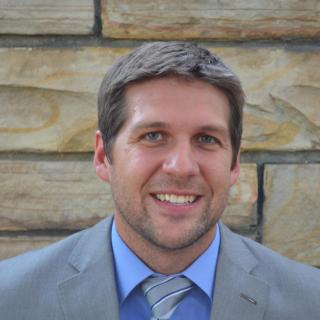 Ever since I was in high school I was never a fan of someone with higher authority picking on someone else who was not in the same position. It rubs me wrong when there is a wrong which can’t be righted just because of authority or someone doesn’t know that their wrong can be righted. That was a big motivator for me to take a career in law. Many people say, “I want an aggressive attorney.” What does that mean? All the law is factual circumstances that tie to some kind of legal remedy. If there ingredients aren’t there, then there is no case. A top attorney knows the law and knows the facts of the case well. Attention to detail is what wins cases. An attorney can be aggressive all they want, but if the facts aren’t in their favor, or they don’t know the facts well-enough they will fall flat on their face. I started practicing criminal law, because in my eyes, defendants were the ones who were most picked-on in regards to authority disparity. From there, I have moved to employment law, worker’s compensation, civil rights, personal injury and business law. Businesses can pick on their employees too. The firm was created in 2014 and is now located near downtown Salt Lake City to serve those who don’t yet have a voice.

Expert recommended as one of the top 3 employment lawyers in Salt Lake City
threebestrated.com

Are gratuities going to waiters or the restaurant? Here's why it matters
Deseret News
June 7, 2017

This is an ad for our WhipKits that we have introduced to help people fill out the paperwork for a Utah divorce or child custody case.

Q. If I file a appeal do I need to still do the probation thing
July 28, 2017
A: It depends on if it is out of justice or district court. Justice you will start over with a clean slate, district, you will still be on probation unless / until the court of appeals overturns the judgment.

Q. I'M 62 year's old and trying to find an attorney to represent me concerning the tobacco master settlement agreement.
July 28, 2017
A: Are you located in Utah or California?

Q. Can an adult instructor of equine activities be held liable if they don't require their youth students to wear helmets?
May 1, 2017
A: The statute listed says it all, which constitutes negligence in the disregard for the safety of the participant. After that is proven, you have to show that there was an injury associated to that. They can't be held liable for anything if there isn't an injury according to the statute. So if you are trying to sue them for just not requiring the kids to wear a helmet, that isn't enough.