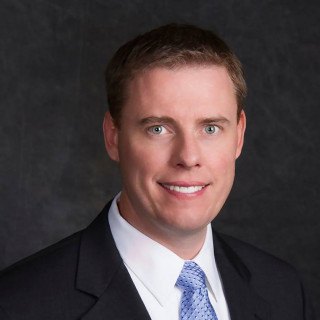 Brian began practicing personal injury law as a defense attorney in 2000. Brian litigated numerous car wreck injury cases and workers compensation claims for many of the largest property and casualty insurers including Travelers, American Family, GEICO and EMC. While representing the insurance industry, Brian realized that he was failing to fulfill his lifelong goal of helping people. In 2008, he joined Pistotnik Law Offices where he has helped hundreds of accident injury victims every year obtain compensation for the negligent and wrongful acts of others.

Brian practices in all areas of personal injury law including trucking litigation, motor vehicle accidents, nursing home malpractice and workers compensation. He has successfully represented many clients and recently obtained a jury verdict in Sedgwick County for an amount in excess of the insurance policy limits. This resulted in the insurance company paying more than its limits pursuant to a bad faith claim. Brian has appeared before the Supreme Court of the State of Kansas and has multiple appellate decisions including American Family Mut. Ins. Co. v. Wilkins, 285 Kan. 1054, 179 P.3d 1104 (2008) and Mitchell v. Petsmart, Inc., 291 Kan. 153, 239 P.3d 51 (2010).

Brian was recently named as one of the Top 100 Trial Lawyers by The National Trial Lawyers which is an invitation-only organization composed of premier trial lawyers who meet stringent qualifications as civil plaintiff lawyers. He has also been selected to be included in The Best Lawyers in America and received the Client Satisfaction Award from the American Institute of Personal Injury Attorneys.