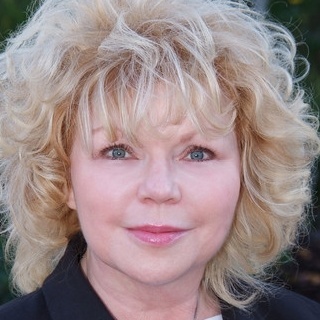 Brenda Russo has been in private practice in California since 1986. She spent the first several years of practice working in civil litigation, including personal injury and product liability cases. The majority of Ms. Russo's career has been devoted to working with families and children. She is a Certified Family Law Specialist, having received her certification from the California State Bar Board of Legal Specialization in 2001.

Brenda Russo was admitted to practice in all of the courts of the State of California, the United States District Court for the Eastern District of California, and the United States Supreme Court. She has also participated in both basic and advanced training in the practice of collaborative law, and was one of a small number of Solano County attorneys who worked together to form a collaborative practice group in this community.

Brenda Russo has also worked to initiate a collaborative divorce practice group in Solano County, and is a proud member of the Sacramento Collaborative Practice Group.