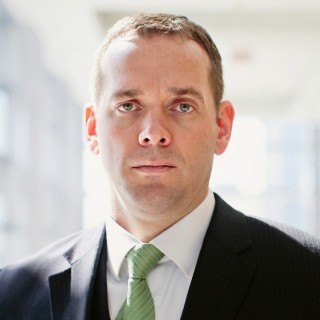 Brandon Shroy has practiced exclusively criminal law in Central Ohio since 2006. After graduating from Capital University Law he accepted a prosecution position at the Columbus City Attorney's Office. Brandon quickly developed a reputation as an aggressive litigator with an ability to expertly apply detailed legal knowledge to his cases with outstanding results.

With experience as both a prosecutor and criminal defense attorney, Brandon is adept at perceiving and addressing weaknesses in the prosecution's case, which has proved an invaluable asset in his criminal defense practice.

Brandon practices in all central Ohio courts including the Federal District Court for the Southern District of Ohio, the Courts of Common Pleas, Municipal courts and Mayor's courts.

As your attorney, Brandon Shroy will utilize his extensive criminal defense experience and leverage his reputation as an aggressive litigator to fight on your behalf and deliver the best possible outcome for your case.