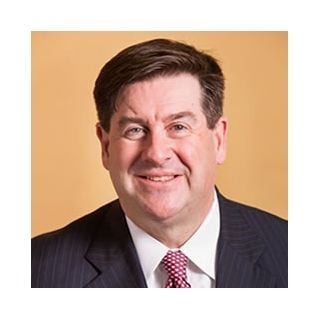 Blair T. Jackson was born in Sherbrooke, Quebec, Canada in 1965. He attended McGill University in Montreal where he earned his bachelor’s degree in 1988. He then attended the Western Michigan Cooley School of Law where he received his juris doctorate in 1991. Mr. Jackson also graduated from the University of Alabama School of Law with a LL.M. (Masters of Law) degree in Business Transactions in 2014. Mr. Jackson has more than twenty-three (23) years of civil litigation experience, practicing in both state courts in the State of Florida, as well as the United States District Court of the Middle District of Florida. He successfully litigates civil disputes of all kinds, including, but not limited to, contract disputes, employment law agreements (for employer and employee), mortgage foreclosure cases, and certain administrative actions. In addition to his twenty-three (23) years of litigation experience, Blair Jackson has taught as a professor at Barry Law School in Orlando, Florida and the Crummer School of Business (M.B.A. program) at Rollins College in Winter Park, Florida. In addition to receiving a faculty achievement award for scholarship in 2014, he has published two (2) law review articles. Mr. Jackson has consistently participated in the Orange County Bar Association’s Guardian ad Litem program. He has provided his services as a guest speaker to high school and college students with respect to various legal topics, such as starting your own practice, and the practice of law in general.