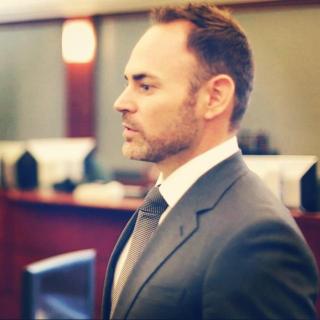 Attorney Benjamin C. Durham received his law degree from Brigham Young University. He also holds a Bachelor of Arts degree in Spanish, and has traveled extensively in South America. In the course of his career, he has defended several high-profile prosecutions in Las Vegas, including such defendants as the Hells Angels Motorcycle Club, Aryan Warriors, and Rolling 60s Crips.