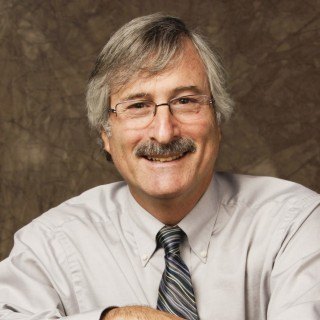 Barry M. Meyers is Certified as an Elder Law Attorney by the National Elder Law Foundation*. The National Elder Law Foundation is the only organization approved by the American Bar Association to offer certification in the area of elder law. He is accredited by the Department of Veterans Affairs (Veterans Administration). Mr. Meyers has practiced law since 1983 and elder law since 1992. In 2006, he expanded his practice to provide families with the services of in-house Geriatric Care Managers. He received his undergraduate education at the University of Southern California, a Masters degree from the University of California, Davis, and his law degree from Whittier College School of Law. Mr. Meyers is the Past-President of the Washington Chapter of the National Academy of Elder Law Attorneys (NAELA). He received the Washington Chapter of NAELA Outstanding Member Award in 2002. He served as a Trustee of the Elder Law Section of the Washington Bar Association and as Legislative Co-Chair. Mr. Meyers is a board member of nonprofit groups such as Alzheimer Society of Washington and the Bellingham Festival of Music. Mr. Meyers has consistently been named a Washington SuperLawyer (top 5% of Washington lawyers) by Washington Law and Politics Magazine since 2007.

*The State Supreme Court of Washington does not recognize certification of specialists in the practice of law and that certificate, award or recognition is not a requirement to practice law in the state of Washington.