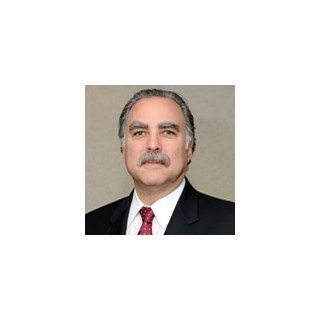 Barry is a partner at O’Connor, Acciani & Levy, having joined the firm in 1992. He practices in the area of Personal Injury. 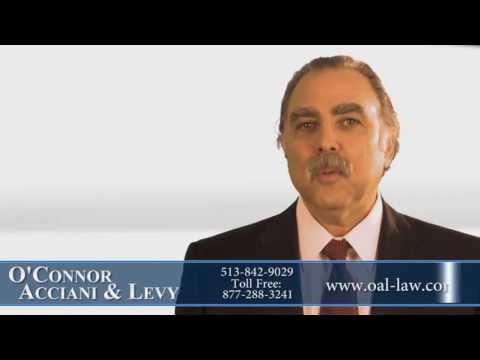