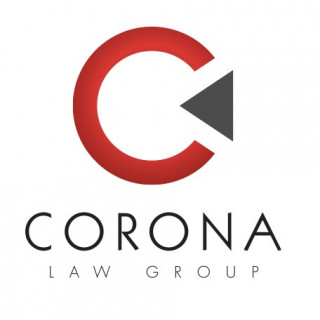 Arthur Corona is a United States NAVY Veteran and graduate of California State University Fullerton where he earned a dual Bachelor’s degree in Political Science and Philosophy. Upon graduation, Mr. Corona attended University of California Hasting College of the Law where he obtained his law degree. Mr. Corona’s practice focuses on Family law matters and criminal defense. He has handled hundreds of trial cases in family, dependency and criminal court with great success.

In the family courts, Mr. Corona has represented various clients dealing with complex divorce and child custody issues ranging from domestic violence restraining orders to child custody and support modifications. He has been repeatedly successful in securing sole child custody for his clients and protecting their assets during the most difficult marital dissolutions. In dependency courts, Mr. Corona has successfully reunited families after children were removed from the home by child protective services.

In the criminal courts Mr. Corona has defended clients accused of various crimes ranging from misdemeanors and DUIs to embezzlement, theft, drug offenses, sex crimes and murder. As a skilled negotiator and seasoned trial attorney, Mr. Corona’s keen sense of the law has secured acquittals and dismissals in even the most difficult of cases.

Mr. Corona speaks fluent Spanish and is admitted to practice in all State Courts, as well as, the United States District Court for the Eastern and Central Districts of California and the Ninth Circuit Court of Appeal.