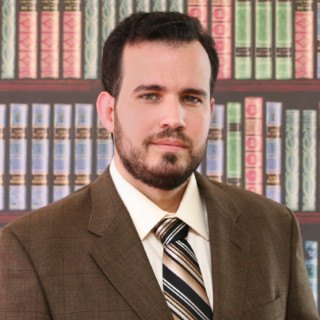 Mr. Rojas, who is bilingual, was born in Cuba and raised in Miami, Florida. Mr. Rojas has litigated numerous issues in both Family Law and Dependency Law. Mr. Rojas is an outstanding advocate and is very proactive with his clients. He takes all the time necessary to fully explain the legal process of the issues at hand whether it be Paternity, Divorce, Contempt for Nonpayment of Child Support or Alimony, Modification of Child Support and/or Alimony, Domestic Violence, Disestablishment of Paternity, and defending individuals who are having difficulties with the Department of Revenue.

Mr. Rojas will provide a clear path and do all in his power to put you at ease.

Q. Mother is failing educational needs and requirements of my two boys. What are my options?
October 20, 2020
A: A: If there is a court-ordered or agreed upon time-sharing schedule, you will need to petition the Court for Modification of said time-sharing schedule. You will not be able to unilaterally decide to keep the minor children in your care. Additionally, in regards to enrolling them in a traditional brick and mortar school, the parenting plan controls who may choose the school, which may also be modified if you wish to take that route.