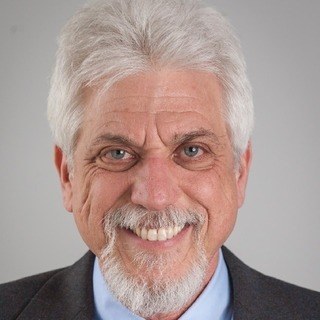 Ari Kresch, founder of 1-800-LAW-FIRM, is an energetic visionary who sees a bright future for the consumer and for those lawyers who are committed to creating extreme value by leveraging technology. He doesn't mind being called a market disrupter or taking heat for advocating the elimination of hourly fees. He strives to make legal access simple and relevant by aggressively expanding 1-800-LAW-FIRM’s customized legal offerings not available anywhere else. For consumers from middle school to retirement, Ari is designing easy to understand legal products and services that arms them in ways that the little guy could never before afford. Michigan native, Ari Kresch began his law career in New York City, after graduating from the Detroit College of Law at the age of 22. He is the son of Jewish Holocaust Survivors, with no “lawyer role models” in his home growing up. Thus, Ari was never “in the box”, which makes his “out of the box” thinking so natural to him. At his first job in 1978 with the New York Legal Aid Society he witnessed how the indigent and the affluent have access to the legal system while the hard working middle class person does not. Ari opened his own law firm in Manhattan in 1980, three years after the Supreme Court of the United States struck down the ban on lawyer advertising. He immediately recognized this as a "win" for consumers and started educating consumers about their right to hold doctors, hospitals, and pharmaceutical companies accountable for their mistakes and misdeeds. This was also a vibrant time in the development of technology and Ari was part of the first wave of lawyers to use law office management software tools to increase operational efficiency and better serve clients. In 2011, he launched 1-800-LAW-FIRM, with its national headquarters prominently located in Southfield, MI. He is working toward creating a national consumer centric law firm that deploys best practices and attracts the best talent for each