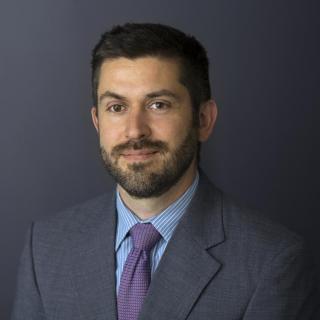 Anthony N. Elia is an Associate in Miller Mayer’s Litigation and Matrimonial Law practice groups. Mr. Elia focuses his practice on state and federal litigation, mainly in business, intellectual property, and matrimonial matters. Prior to joining Miller Mayer, Mr. Elia practiced in New York City for twelve years, the last five as a solo practitioner. Mr. Elia is admitted to the bar of the State of New York as well as the United States District Court for the Western, Southern, and Eastern Districts of New York. He received his J.D. from SUNY Buffalo School of Law in 2000 and his undergraduate degree from Cornell University in 1996.