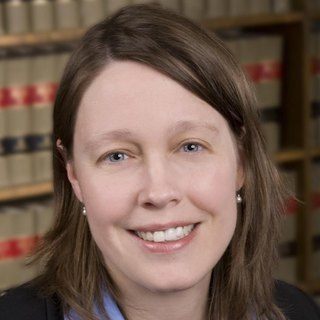 Throughout her years of practice, Anne has focused her practice almost exclusively on the areas of family law and workers compensation. Concentrating her practice on just these two areas has allowed Anne to develop insight, experience and expertise in these practice areas. Anne has tried many cases throughout the years and has also been involved in matters before the Wisconsin Court of Appeals and the Wisconsin Supreme Court.

Anne’s free time is usually spent with her two daughters, going to parks, swimming and watching children’s productions at local theater companies. Anne has also always loved to travel, and she now enjoys dragging her daughters with her on various excursions. 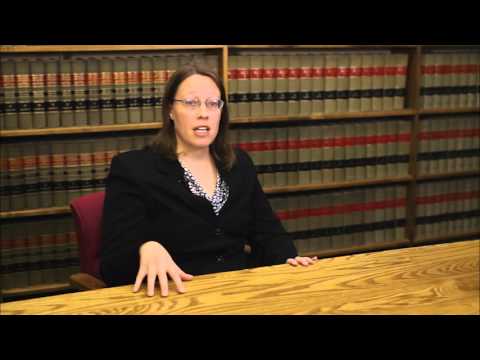