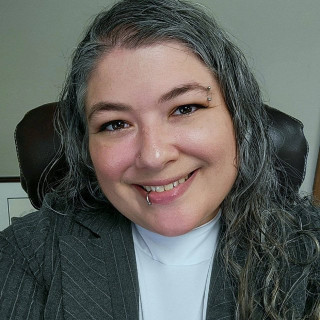 Anne graduated from Indiana University Robert H. McKinney School of Law in 2015. Prior to law school, Hepler worked as a paralegal in major felony court for the Marion County Public Defender Agency. After graduation, she did a 180 and took a position with Balance Claims, the nation’s leading third-party claims administration company. During that time, she managed the development and evolution of their administrative wing. Hepler worked closely with all levels of leadership and helped to grow Balance into the multi-million-dollar company it is today. She managed and oversaw the estimate and supplement workload for over 800 general contractors and 20,000 insurance claims.

Hepler joined Ess Law in the spring of 2021. She focuses her practice in the areas of Tenant's Rights, Criminal Defense, and Criminal Expungements.

Hepler has always felt that her calling is to make the world a better place. She remembers her mother telling her, “Change happens in the courts. If you really want to help people, be a lawyer.” Over 30 years later, she is continuing to follow her mother’s sound advice. Hepler firmly believes that you change the world by changing and improving individual lives. She brings that philosophy with her as she fights for the rights of tenants and defendants, both of whom face adversaries with seemingly endless resources.

When she isn’t busy fighting the good fight, Hepler spends her time being an enormous geek. She plays Magic, reads comic books, and can spend hours talking about Star Wars. She lives in Indianapolis part time with her talented stepson and full time with her longtime partner Ricky, their amazing daughter, and many cats.