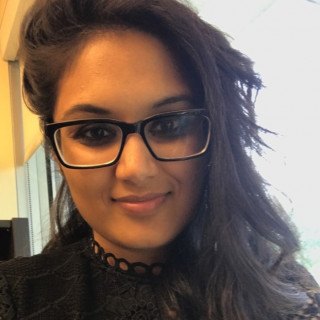 After attending the University of California, Davis (King Hall) School of Law, Anjali A. interned at the SF Public Defender's Office before joining the Fresno County Public Defender's Office in 2016. She quickly established herself as a strong and fearless advocate for her clients, winning numerous misdemeanor and felony jury trials. She is also one of the few attorneys who specializes in Juvenile Defense. In 2017, she was recognized as the Juvenile Defense Attorney of the Year. In 2018, she was recognized as the "Trial Dog" of the Public Defender's Office for her numerous hangs and acquittals. She is also viewed amongst her peers as a fiery, aggressive negotiator who has resolved Serious/Violent Strikes for non-strike felonies and/or misdemeanors and probation rather than lengthy prison sentences for her many clients.