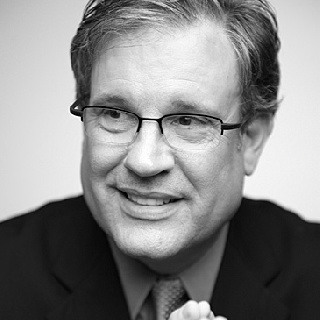 I have been representing people accused of crimes and victims of the negligence of others on a full-time basis since 1994. Before opening a Paducah, Kentucky office, I worked in two large Kentucky law firms. Working for large law firms made me realize I’m not a company man. I’d rather help a person injured in a car wreck caused by another driver’s negligence than work for the negligent driver’s insurance company. And I’d rather work for someone wrongly accused of a crime than a government that appears to be headed towards making spitting on the sidewalk a felony. I’d rather be working for the citizens of the Commonwealth, like you, rather than powerful, big-money corporations and the special-interest controlled government.
I served two Kentucky governors by creating jobs for the working men and women of Kentucky. Before working in economic development, I served a brief stint as a legislative liaison and a special prosecutor in the Kentucky Attorney General’s office.
Before my legal career, I worked as a drug store clerk, in a hardware, as a ditch digger and as a newspaper reporter. I have legal and life experience I can put to work for you.
I worked my way through Marshall University and the University Of Kentucky College Of Law.
I handle criminal and personal injury cases in the western Kentucky counties of McCracken, Ballard, Carlisle, Marshall, Hickman, Graves, Livingston, Crittenden, Fulton, Caldwell and Lyon. I can also represent you in the United States District Courts, Eastern and Western Districts of Kentucky, including Paducah, Fort Campbell and Owensboro. I have also successfully represented clients in the United States Court of Appeals for the Sixth Circuit in Cincinnati, Ohio.
If you are facing federal or state criminal charges or have been injured because of someone’s negligence, call me for an honest evaluation of your case. If you’ve got a great case, I’ll tell you. If you got a case with problems, I’ll tell you that too. I will put my reputation, experience and expertise to work for you. Your case deserves the attention of an experienced trial lawyer.