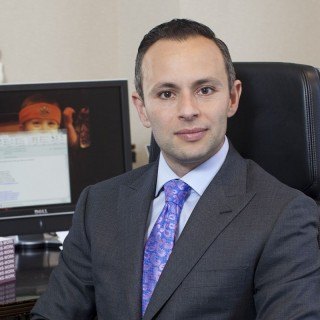 Since the beginning of his legal career, Andrew J. Levine has quickly ascended to the vanguard of the New York personal injury community.

As a partner and personal injury attorney at Raphaelson & Levine Law Firm Andrew understands the difficulties victims and their families face after a serious accident. He provides a voice to the injured knowing that we are often their one and only opportunity to right the wrong and obtain much-needed compensation on their behalf.

Over the past decade, Andrew has been featured in New York Magazine as one of New York’s “Top Personal Injury Litigators” and has been recognized by Super Lawyers as a “Top Rated Personal Injury Attorney in New York.” In addition to his numerous accolades, Andrew has served on the Board of Directors for the New York State Trial Lawyers since 2012.