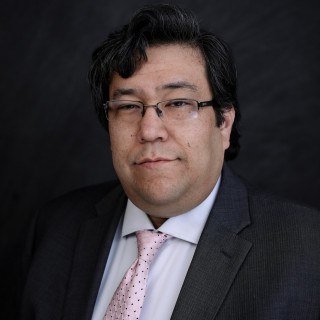 If you're in trouble, we can help.
Badges
Claimed Lawyer ProfileSocial Media
Biography

Attorney Andrew I. Martinez has devoted his entire legal career to helping people accused of crimes. He focuses his practice on defending people facing charges of homicide, attempted homicide, and sex-based crimes involving adults or children. He also handles cases involving allegations of domestic abuse. Attorney Martinez is an experienced and accomplished trial lawyer, having tried cases throughout Wisconsin on charges at all levels of severity. Together with Cole Ruby, he’s a two-time recipient of the Wisconsin Association of Criminal Defense Lawyers’ Hanson Award, each for winning a not-guilty verdict in a jury trial involving a charge of first-degree intentional homicide, the most serious crime under Wisconsin law. He also has a lengthy record of negotiating dismissals of cases, especially in sex-based crimes, thereby saving his clients the anxiety, risk, and expense associated with trial.

Attorney Martinez has also been a presenter at the State Public Defender’s annual conference and at the annual WACDL seminar.

Attorney Martinez is a native of Arizona, but moved to Wisconsin to attend law school at the UW in 2004. He was a senior managing editor of the Wisconsin Law Review. He is a founding partner of Martinez & Ruby, LLP, which he started with Attorney Cole Ruby in 2008.

Attorney Martinez is a native Spanish speaker, and has represented Spanish-speaking clients throughout his career.