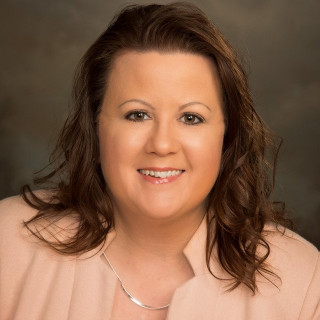 I graduated from Earlham College in 1990 with a bachelor of arts degree in English and French literature and from IU McKinney School of Law in 2000 with a doctor of jurisprudence degree. I has been practicing law in Richmond ever since with a commitment to community advocacy.

I was recently nominated Vice President of the Indiana State Bar Association with confirmation expected in October of 2020. Since 2005, I have been active with the ISBA, serving on its Board of Governors in various capacities.

I served as President of the Indiana Bar Foundation (2018-2020), with my Board tenure there beginning in 2012. I remains active on its Civic Education Task Force, chaired by Indiana Lt. Governor Suzanne Crouch.

I was appointed to the Indiana Board of Law Examiners by Indiana Supreme Court Chief Justice Loretta Rush in 2018.

My husband Andy and I founded the Dudas Inspiration for the Arts (DIVA) in 2017, which is a nonprofit organization dedicated to providing a flexible open venue for the exhibition and performance of any art form and fostering an inclusive collaborative environment of inspiration and creation. We produce and I direct the Department of Improv, a locally-sourced improvisational troupe.

I am currently pursuing a masters degree in Public Policy and Philanthropic Studies through Indiana University's O'Neill School of Public and Environmental Affairs and Lilly School of Philanthropy, with a goal of better serving nonprofits and government in reaching policy, governance, and management goals.

Social Media
Facebook Twitter LinkedIn Justia Profile
Contact & Map
Dudas Law
710 E Main St
Suite 200
Richmond, IN 47374
Telephone: (765) 965-3330
Notice: We currently require masks for anyone entering the office and have disposable masks available at no charge. If you prefer not to wear a mask, we have convenient remote options available for you to meet with us, including Zoom, telephone, and e-mail.
Email Amy Noe Dudas
Download vCard