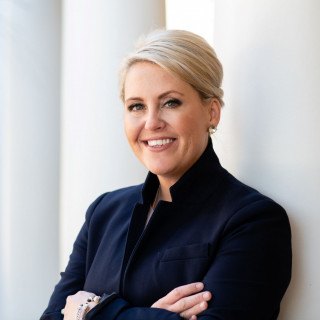 Amy Lawrence is a Myrtle Beach Criminal Defense attorney who has been featured on MTV's Teen Mom 2 as well as the Dr. Phil Show as a subject matter expert. She is also a frequent contributor to local TV stations and radio shows for the Myrtle Beach listening area.

Once she obtained her undergraduate degrees, Ms. Lawrence was attended the Appalachian School of Law and pursued her Juris Doctorate. She was also invited to attend a semester at the prestigious Oxford University in England, where she pursued courses in Advanced Torts.

During law school, Amy was an active participant in the Student Bar Association, sat on the advisory committee for the ASL Association of Women in Law, was President of Phi Delta Phi legal fraternity, and volunteered time with local non-profit organizations. Ms. Lawrence received a variety of awards, including The Community Service Award, AWIL’s Leadership of Tomorrow Award and the L. Anthony Sutin Award in honor of Public Interest Work.