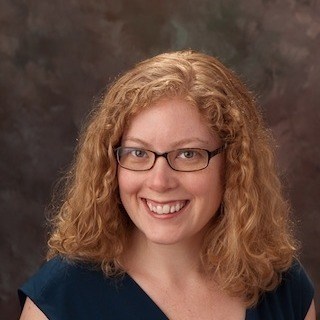 I am an attorney and owner of Best Law Office, LLC. I concentrate my practice in family law, including divorce, child support, child custody, post-judgment matters, adult adoption, and related issues. I am admitted to practice in New Jersey at both the state and federal district levels. I have appeared in the United States District Court of New Jersey in Newark, as well as the courts of Bergen, Essex, Middlesex, Morris, Passaic, Sussex, Union, and Warren counties. I also volunteer and provide pro bono services to clients of Project Self Sufficiency.

Previously, I was associated with Faith A. Ullmann & Associates, LLC (formerly Albino Ullmann Laemers & Pompelio, LLC). I was an associate at Bubb Grogan & Cocca, LLP, in Morristown, New Jersey. I served as a law clerk to the Hon. Richard M. Freid, J.S.C., in the Passaic Vicinage of New Jersey, Family Part, where I also initiated the Young Lawyers’ Lunch Series. During law school, I interned for the Education Law Center in Newark, the Juvenile Rights Division of the Legal Aid Society in Manhattan, and the New York City Administration for Children’s Services in Queens. While at Legal Aid, I wrote a supporting brief for an appellant that resulted in the Supreme Court of the State of New York, Appellate Division, Second Department, reversing a trial court order (Matter of T’Yanna M. v. Rashida M., 2006 NYSlipOp 01624, 811 N.Y.S.2d 118). This decision was later cited by both the Appellate Division (In re Christopher Anthony M., 848 N.Y.S.2d 711) and the Buffalo Law Review (57 Buffalo L. Rev. 587).

The City University of New York School of Law