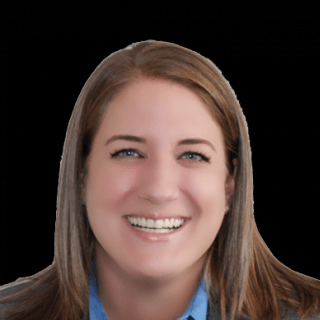 Amanda graduated from Bowling Green State University with a bachelors in Criminal Justice and a masters in Special Education from Cleveland State University. After graduating from the University of Detroit Mercy School of Law, Amanda passed both the Ohio and Michigan bar exams, and was admitted to practice law in both states. While attending law school, Amanda was a quarterfinalist in the renowned G. Mennon Williams Moot Court Competition and a member of the American Inns of Courts Program.

While in law school, Amanda clerked for Wayne County Circuit Court Family Judge Richard B. Halloran. Amanda then went on to clerk and eventually become an associate attorney for national trial attorney Geoffrey Fieger, where she was involved with complex civil litigation, securing numerous multi-million dollar verdicts and settlements for the firms clients.