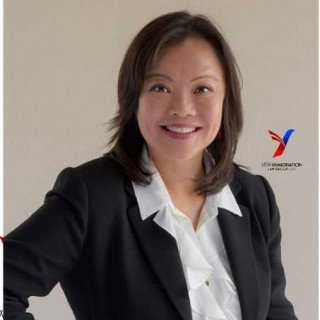 We deliver excellence. We are committed to get you results!
Badges
Claimed Lawyer ProfileSocial Media
Biography

Alison Yew is a highly experienced immigration attorney in San Jose, CA with over two decades of experience. She specializes in many aspects of U.S. immigration, including employment immigration, family immigration, and citizenship through naturalization. Alison first practiced as a civil litigator, which gave her extensive trial experience. She later on became a partner for a national civil litigation firm and developed the firm's immigration law practice. In 2013, she established the Law Office of Alison Yew, where she was able to do the thing she was truly passionate about: Helping people. Since founding her own law firm, this San Jose immigration lawyer has helped US-based companies hire highly skilled foreign workers through employment immigration and permanent work visas. She has also represented and helped high net-worth investors acquire EB-5 investment visas. But the most fulfilling achievement of her career so far is being able to unite families through family immigration visas or family-based petitions for green cards.