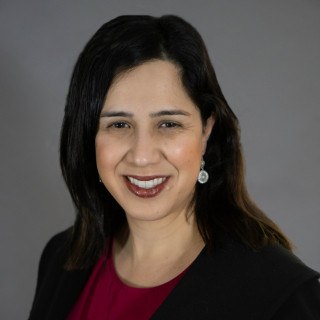 Prior to becoming a lawyer, Alia taught public speaking and communication studies courses at many California colleges. She also was on a nationally recognized college debate team where she participated in debate tournaments all over the country and was recognized as “Top Speaker” nationally.

Believing that everyone deserves a lawyer advocating for them, each case is handled personally by Alia herself. Clients are never passed off to a paralegal or assistant. She receives a great deal of satisfaction from making sure her clients feel emotional and physical relief from the harassing creditors and mounting bills.

Alia is a wife and mother to two lovable children. When not communicating with her clients or working on their cases, she spends her free time playing with her kids at the park, reading legal thrillers, and watching old episodes of “Law and Order.”