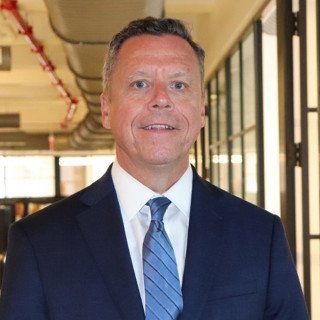 Mr. Kran is a member of NYS Trial Lawyers Association. He has practiced Plaintiffs Personal Injury since admission to the bar and has handled well over 1,000 cases.