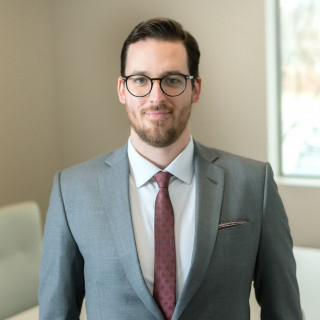 While in law school, Alex received the McAfee & Taft Trial Advocacy Award and was a selected member of the Order of Solicitors. He was an award-winning member and team captain of the National Trial Competition Team. Alex was elected as Class President and a member of the Board of Governors. He also received nomination and membership into both the Luther Bohanon and Ruth Bader Ginsburg American Inns of Court. His fondest memory from law school is studying abroad at Oxford University.

Most recently, Alex negotiated one of the top 50 largest personal injury settlements of 2020 in Texas for a current NFL player. When he’s not obtaining policy limits for clients, Alex enjoys fishing, golfing, surfing, and cheering on his beloved Cowboys, Dodgers, Sooners, and Stars.

Order of Solicitors
OU Law Board of Advocates Competitions Committee
2020