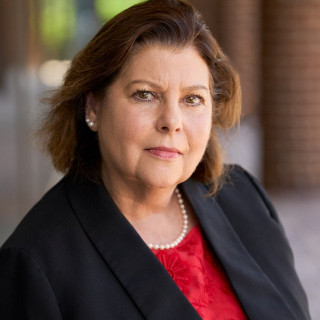 Growing up, Alanna’s parents heard primarily one complaint from her teachers: she talks too much. In high school, she had an English teacher sit down and explain to her that she needed to develop her listening skills and taught her that she would learn a lot more by listening than by talking. Alanna is a product of LA Law, and in her youth, the television show glamorized being a lawyer. Being active in debate and public speaking in high school and college, law school was a natural progression. She found that the two important qualities in being a family law attorney is listening to her clients and finding solutions that work for their families.

In 1999, she relocated to Northern Virginia where she joined a firm focusing my practice on family law issues. Alanna wanted to make more of an impact in her new community and decided family law was a chance to get justice for her clients in incredibly important ways. She joined the firm formally known as The Duff Law Firm in June 2004, where she handled all aspects of family law matters, and eventually became a principal of the firm.

After spending several years in her own practice, Alanna joined Cook Craig and Francuzenko as a Principal in April 2020. She continues to advocate tirelessly for her clients and enjoys mentoring the firm’s young associates.