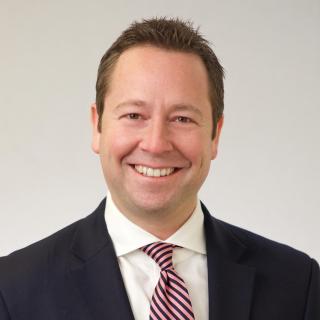 ADAM S. HANDLER is partner and head of the personal injury department at Pollack, Pollack, Isaac & DeCicco, LLP. Mr. Handler graduated from the University of Maryland at College Park in 2000 and from Suffolk University Law School in 2003. Over the course of his career, Mr. Handler (also known as The Case Handler®) has successfully obtained over $55 million dollars in compensation for his injured clients. Mr. Handler also attained the highest reported verdict granted in the state of New York for a “no-fault” motor vehicle accident case in the amount of $2.55 million dollars in 2011 and achieved the Top 50 Verdicts list in the state of New York for 2016. In addition to personal injury, Mr. Handler has extensive experience with injuries caused by medical malpractice, nursing home negligence, and matrimonial/family law.